Back to all posts

It's been awhile since dropping new tracks. Had fun recording and producing the Marc Antarez side project last year. I was out of commission for awhile for various reasons dealing with personal and day to day. After starting to realize I'd built up a vast catalog, various remixes and had to approach in a new way, mostly organizing so people can hear more of it. Every year I seem to record and produce at least something, this year no exception with the new Electronic Sodacon tracks. I've had the same set up for awhile so it felt good to add new gear and reconfigure and experiment with the sound. Results are the new singles being released now. 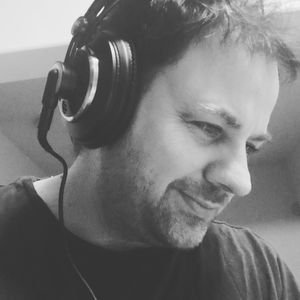