"The 4th track 'In My Travels' with vocals dripping reverb and a drumbeat reminiscent of the British Invasion. The lyrics take us on a trip down memory lane giving us insight into what experiences have shaped Marc into the man he is today." ~ROOM 6 Las Vegas

When Marc Antarez initially created Sodacon it was in the idea form from mixtapes he made in the late 90's. Later on he recognized it as more of an attempt at cerebrally escape reality to internally heal. He suffered from personal issues and depression, it was unfortunately when things didn't go right as happens to many, or even when close influences tried to make him feel like he didn't deserve much of a life or career. Much of his initial upbringing was gaslit, unsupportive environment and full of depressing economic influence that was able to overcome after a long rough climb. This didn't stop him in fact he just kept going getting better. From tape recorder to 4 track, 4 track to computer, and later on summing and tape emulation. He couldn't count on anyone to support his music passion, yet eventually he found there were fans that were supportive and kept him going and true friends and later his wife and little boy.

Sodacon kept re-emerging with new mix tapes, later in Las Vegas Marc Antarez and through the years he made it however improbable on his own terms. He recorded in his spare time while working various tech jobs. It became a fulfilling outlet as he started creating space rock albums while experimenting with electronic music and analog instrumentation. His well crafted high quality produced tracks allow for many repeat listens. Transferring these recorded creations into live and video always proved a challenge, yet paired with exciting performances at various venues all along the Mountain West and West Coast created joyous memories. His traveling and snowboarding journeys inspired much of his songwriting. These stories were almost lost along the way yet he never knew how to describe.

In the early 2010's he recorded "Low Profile" which ended up being played by local radio stations, and during the same time "Long Memory" featured in commercials, even gaining national success. The Sodacon Music label continues to churn out many tracks between alt rock projects like Sodacon showcasing his voice. He also collaborated with artists worldwide and has side projects including the instrumental Rockin Womp. Space rock recording "Paradox" combined some of his best recordings of the early 2010's while "Desert Life" contained songs with a mix of both decades.

He made great friends along the way, his collaboration with San Francisco music producer Zaque Eyn on music video "Now You're on Track" was a phenomenal first video and the track "Coat Check" ended up being one of his best mixes in the decade. In recent years Marc Antarez performed live many times in Las Vegas jamming with many different artists. Lately he's more determined than ever to create new ideas and music, refusing to ever bow down to critic misguidance. His tracks continue to command ear symphony with electronic indie pop tracks "I Do Belong"  and 2022's "Slope". Each project or album contains genre bending and an array of difference and style. 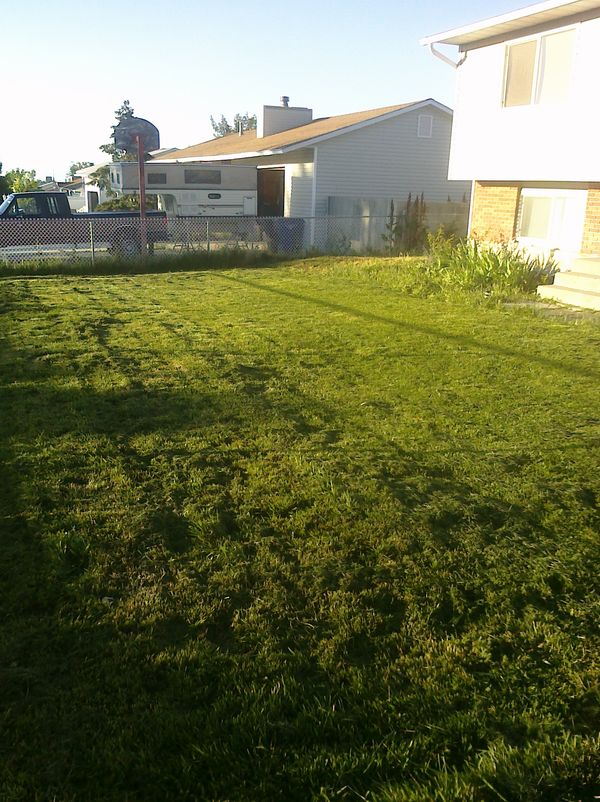 This is my old house in Magna where I grew up. Ironically, it ended up being sold by the owner. I remember the day I was coaxed into being the caretaker and paying out of my pocket… 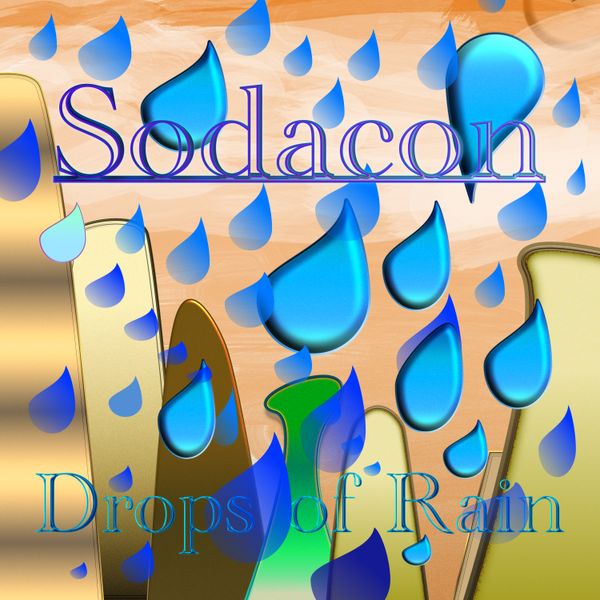 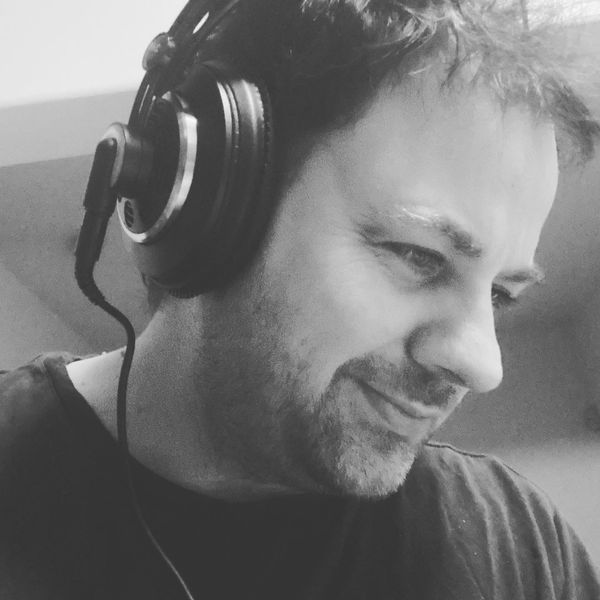 It's been awhile since dropping new tracks. Had fun recording and producing the Marc Antarez side project last year. I was out of commission for awhile for various reasons dealing with personal and day to day. After starting to realize…

“Starting off with ‘Marc of Antarez’ a tune that is all about um..well Marc might seem a little self aggrandizing but he’s singing about himself and I say why not?”

“This collection of tracks stays true to Marc’s songwriting… 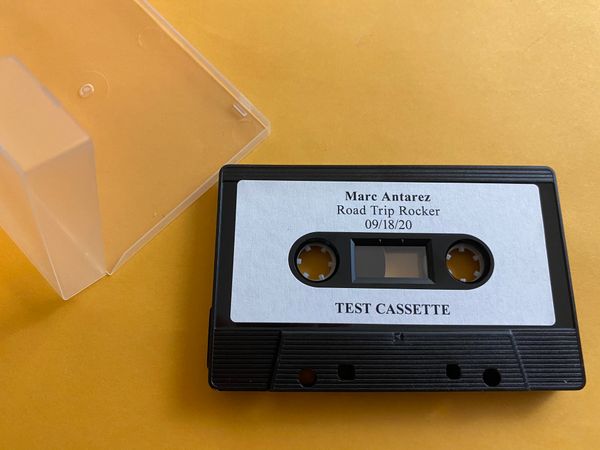 I received my test cassette in the mail and was able to listen to it on speaker and headphones. It was interesting to go back in time remembering when I used to listen primarily on this format. I was pleased… 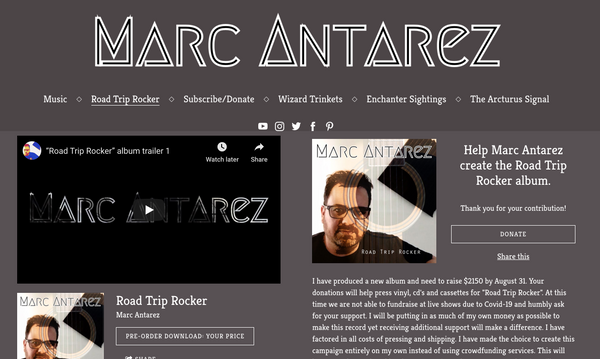 It took a few months to design this web site and get it rolling. I had to give some thought to how I wanted to present my music going forward. I've had to consider how I send music to 3rd… 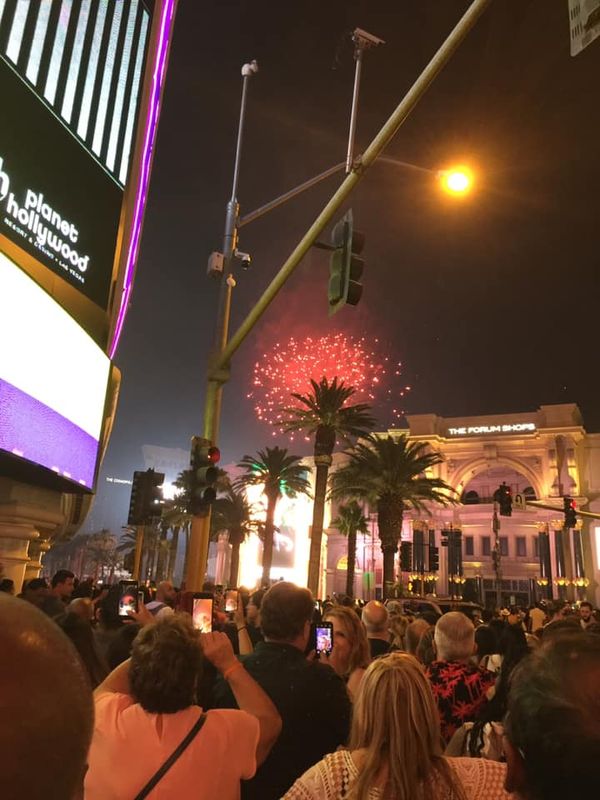 Before Covid19 hit I had just started performing live again.  At the time I was becoming accustomed to living in a new city and found a series of open mics at the Artisan in downtown Las Vegas. It was fun… 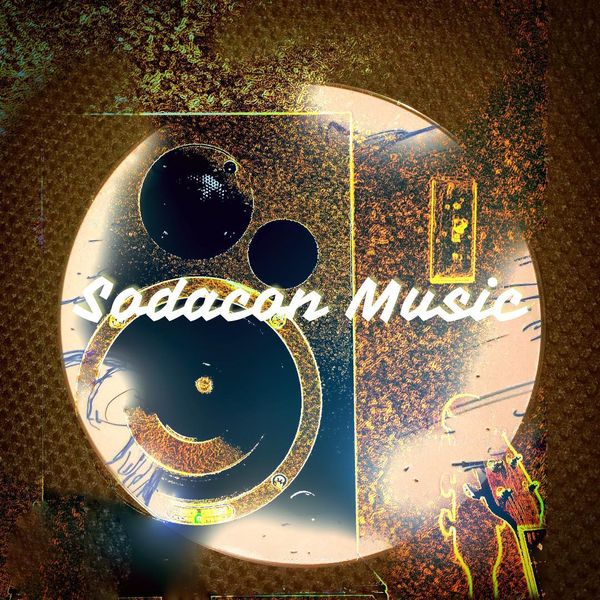 Hi friend hope your day is well and have had a rockin start of your week.

I'm pleased to report that my album "Road Trip Rocker" is ready to be released. This is also an update for anyone who… 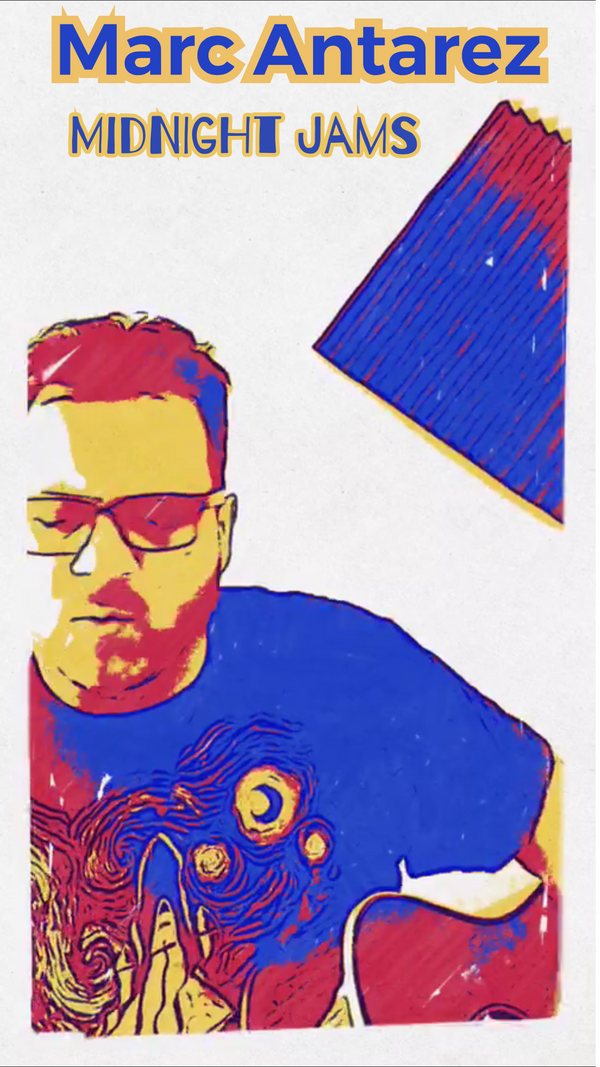 Welcome  home to my new blog and podcast. We also welcome the fans who followed the Sodacon project and appreciate the continued support for Marc Antarez. This project features new unique rock and pop tracks and continued stellar consistency. You…